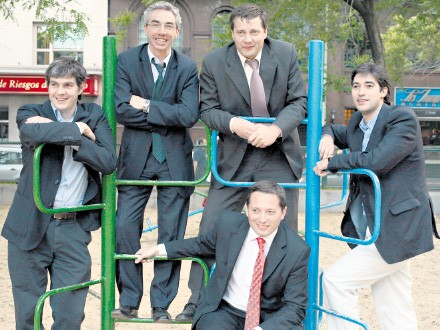 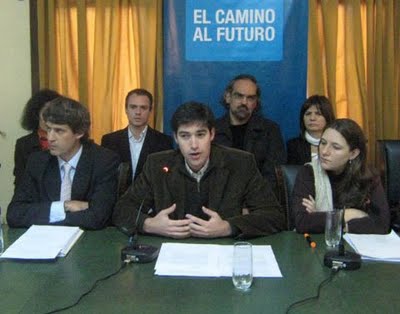 Although the British had suffered heavier casualties than the Americans (many inflicted by Barney's guns), they had completely routed the defenders. The British casualties were 64 dead and 185 wounded.[1] Some of the British dead "died without sustaining a scratch. They collapsed from heat exhaustion and the strain of punishing forced marches over the five days since landing at Benedict".[23] Heidler's Encyclopedia of the War of 1812 gives the American loss as "10 or 12 killed, 40 wounded" and "about 100" captured.[1] Henry Adams and John S. Williams both give the American casualties as 26 killed and 51 wounded.[24] Joseph A. Whitehorne says that the Americans lost "120 taken prisoner, many of these wounded".[25] Ten cannon were captured by the British.[2]

The hasty and disorganized American retreat led to the battle becoming known as the Bladensburg Races from an 1816 poem. The battle was termed "the greatest disgrace ever dealt to American arms" and "the most humiliating episode in American history."[19] The American militia actually fled through the streets of Washington. President James Madison and most of the rest of the federal government had been present at the battle, and had nearly been captured. They too fled the capital, and scattered through Maryland and Virginia. That same night the British entered Washington unopposed and set fire to many of the government buildings in what became known as the Burning of Washington.

Lieutenant General Prevost had urged Vice Admiral Cochrane to avenge the Raid on Port Dover on the north shore of Lake Erie earlier in the year, in which the undefended settlement had been set ablaze by American troops. Cochrane had issued a proclamation that American property was forfeit; only the lives of the civilian inhabitants were to be spared. He had issued a private memorandum to his captains however, which allowed them to levy what was effectively protection money in return for sparing buildings. In practice, there was little or no looting or wanton destruction of private property by Ross's troops or Cochrane's sailors during the advance and the occupation of Washington. However, when the British later withdrew to their ships in the Patuxent, discipline was less effective (partly because of fatigue) and there was considerable looting by foraging parties and stragglers and deserters.[26]

After Major General Ross was killed at the Battle of North Point on 12 September 1814, his descendants were given an augmentation of honour to their armorial bearings and their family name was changed to the victory title Ross-of-Bladensburg in memory of Ross' most famous battle.[citation needed]

The lineages of the 5th Maryland Regiment and the Columbian Division are perpetuated by the present-day 175th Infantry (ARNG MD) and the HHD/372nd Military Police Battalion (ARNG DC), respectively, two of only nineteen Army National Guard units with campaign credit for the War of 1812. The lineages of the old 36th and 38th Infantry Regiments are perpetuated by three currently active battalions of the 4th Infantry (1-4 Inf, 2-4 Inf and 3-4 Inf). 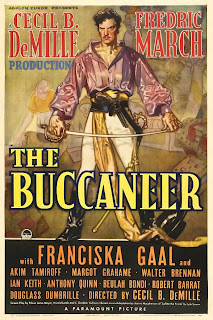