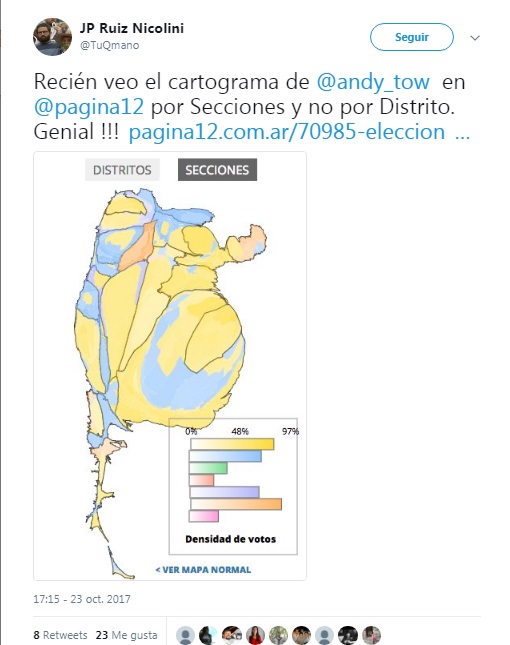 “If Peronism does not renew itself it is destined to disappear,” Urtubey told Perfil newspaper, before his coalition in Salta lost heavily to Macri’s allies in the election.

Since taking office in late 2015, Macri has worked to literally dismantle Peronist symbols, taking down portraits and closing museums to get rid of their cultural legacies.

However, given its historical weight and habit of renovation, most analysts say it is too soon to write Peronism’s obituary.

“Giving up Peronism for dead, thinking it will remain fragmented and confused until 2019, I believe is an error,” said Marcos Buscaglia, founding partner at Buenos Aires political and economic consultancy Alberdi Partners.

“It’s unpredictable in many ways, and therefore it is always relevant,” she said.