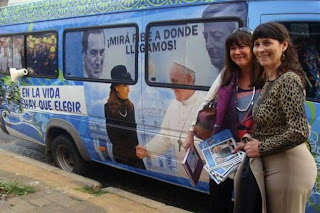 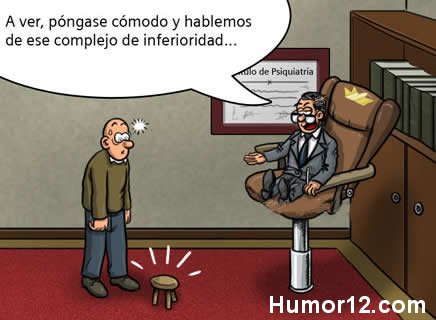 # Number 1 spot belongs to ex-Nokia executive Tomi Ahonen whose blog Communities Dominate Brands is a fixture on the mobile scene largely because of Ahonen’s comprehensive knowledge of the mobile ecosystem. Tomi is based out of Hong Kong.
http://www.forbes.com/sites/haydnshaughnessy/2012/01/03/who-are-the-top-10-power-influencers-in-mobile/

A TALE OF TWO ARMIES

December 06, 2012
The Definitive Article on Numbers and Performance of Narwhal vs Orca - Obama vs Romney - Datamining and voter activation in 2012 US election
Hacer clic aquí.
Publicado por manolo en 05:44 2 comentarios: