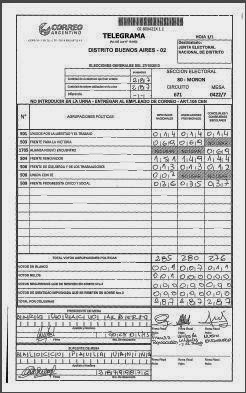 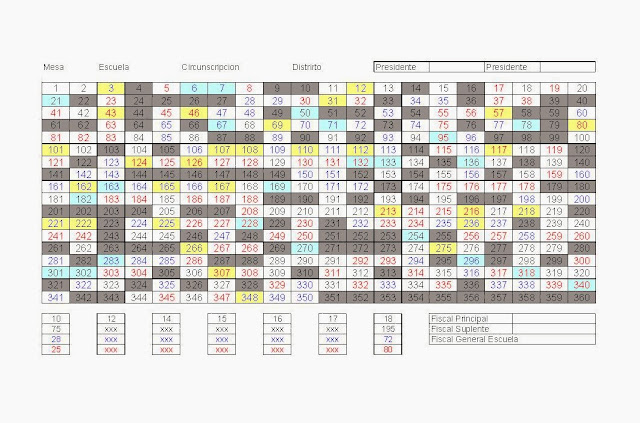 The manual extraction of patterns from data has occurred for centuries.

Data mining is the process of applying these methods with the intention of uncovering hidden patterns in large data sets.

It bridges the gap from applied statistics and artificial intelligence (which usually provide the mathematical background) to database management by exploiting the way data is stored and indexed in databases to execute the actual learning and discovery algorithms more efficiently, allowing such methods to be applied to ever larger data sets.
http://en.wikipedia.org/wiki/Data_mining 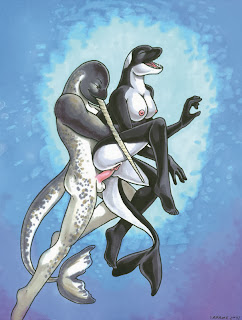 Project Narwhal is the name of a computer program used by the 2012 campaign by Barack Obama.
It was contrasted in the Mitt Romney presidential campaign by Project Orca, so named because the orca is one of the few predators of the narwhal.
http://en.wikipedia.org/wiki/Project_Narwhal