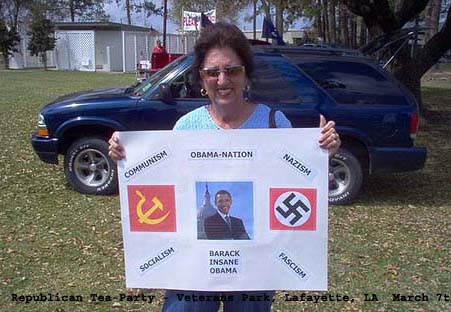 Organized labor is under attack because it’s the bullwark against a right-wing takeover of the United States, Teamsters President James Hoffa says.
“There’s a war on workers,” Hoffa said at a National Press Club luncheon in Washington today.
“We are strong,” he said. “We are organized. We have money and we have boots on the ground. If they can knock out labor, they can turn this country around. We are the only ones who stand in the way.”.
Hoffa said Republican efforts to limit voting and to restrict access to abortion and contraception are part of a  “cultural revolution” led by the Tea Party.
“The Republican Party has veered so much to the right,” Hoffa said, “they have become the far, far right of this country.” 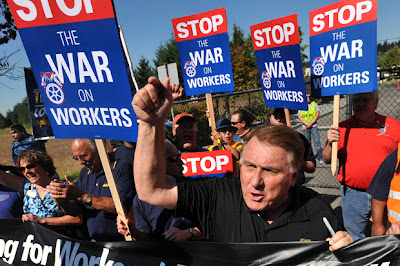