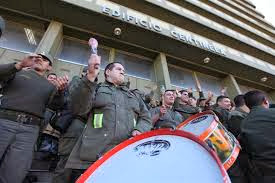 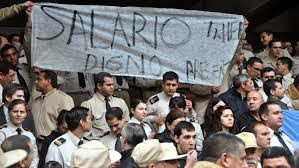 An inquiry into the nature and causes of the wealth of nations.
Adam Smith - 1864 - 429 páginas; hacer clic aquí.

CHAP. VIIL
OF THE WAGES OF LABOUR.

The produce of labour constitutes the natural rccompence or wages of labour.
In that original state of things which precedes both the appropriation of land and the accumulation of stock, the whole produce of labour belongs to the labourer. He has neither landlord nor master to share with him. 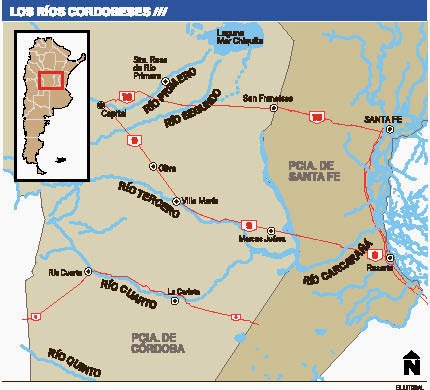 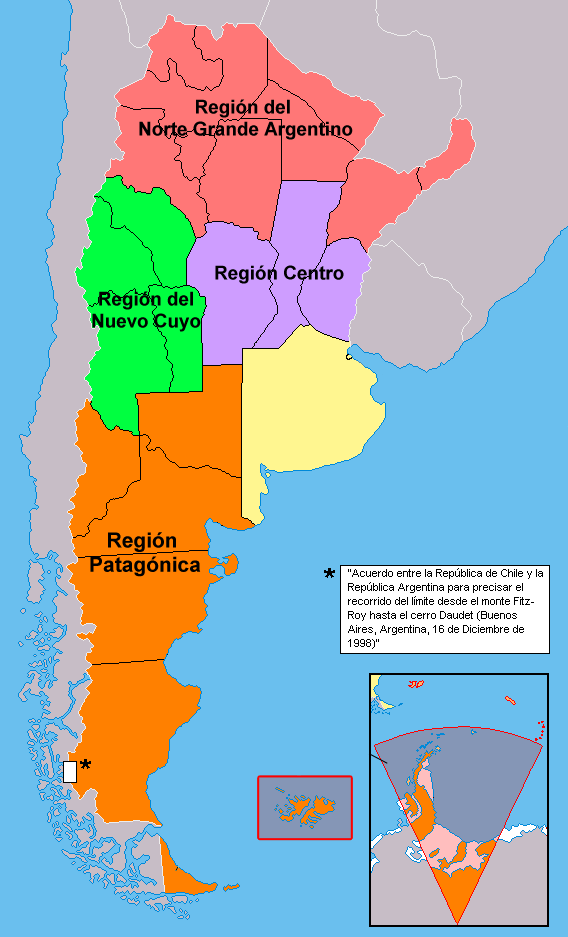 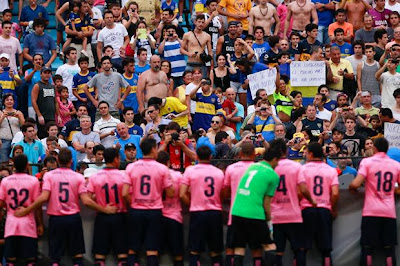