"If you're going to write about things that are as old as mankind, you've got to find a new, fresh way to write about them, to make people interested.
Winchell found a way."
http://edition.cnn.com/SHOWBIZ/TV/9812/09/winchell/ 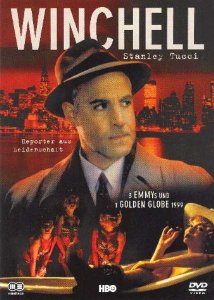 Before satellites, cable television, 24-hour news services, the Internet, hundreds of TV channels and thousands of magazines and newspapers, the country turned to one man for information: Walter Winchell.
With 55 million people -- two-thirds of the nation's adult population -- listening to his weekly radio broadcast or reading his daily column, Winchell became the most feared and powerful American journalist of his day - maybe even of this century.
For more than 30 years, Winchell's unparalleled reach circumvented the traditional power brokers and spoke directly to "Mr. and Mrs. America," delivering an intriguing, controversial new kind of news that changed the rules of journalism forever: the gossip column.
A self-proclaimed champion of the people, Winchell believed that revealing the secrets of the rich and famous was the ultimate power and liberty in a democracy, one he consistently used to his advantage.
Winchell reported his news in a unique and dizzying rat-tat-tat style full of vivid prose, witty innuendo and populist opinions.
From 1925 through the 1960s, Winchell colorfully blurred the line between tabloid and hard news, redefining modern journalism in the burgeoning age of celebrity by blasting the private lives of public people wide open.
http://www.timewarner.com/newsroom/press-releases/1998/10/Stanley_Tucci_Stars_in_Title_Role_HBO_Pictures_Biographical_10-16-1998.php 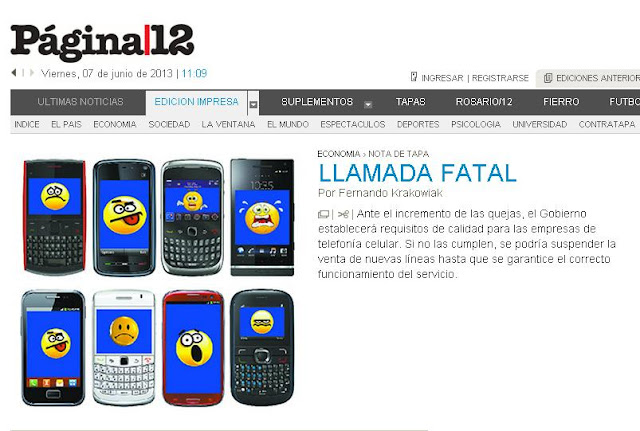 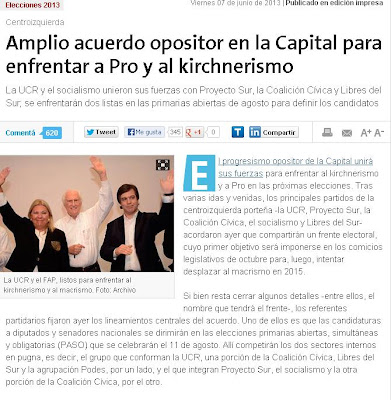 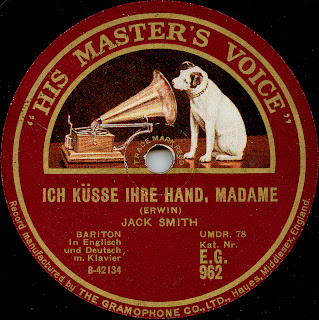