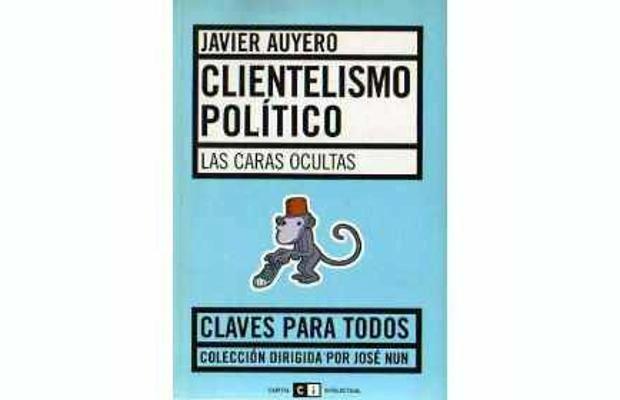 A TALE OF TWO ARMIES

December 06, 2012
The Definitive Article on Numbers and Performance of Narwhal vs Orca - Obama vs Romney - Datamining and voter activation in 2012 US election
Hacer clic aquí.